The priority of a process can be a number between -20 and 19. A lower number means a higher priority. The default priority is 0.

Here is an example. This command will start the “sleep” command with a priority of 10:

The “sleep” command will sleep for 100 seconds. While it is sleeping, other processes will get more CPU time than usual.

You can use the “top” command to see the priority of a process:

The “nice” command can be used to give a process a lower priority, so that it gets less CPU time.

The “renice” command can be used to change the priority of a running process.

The “nice” and “renice” commands can only be used by the root user, or by a user with the “CAP_SYS_NICE” capability.

ionice – set or get process I/O scheduling class and priority

ps – report a snapshot of the current processes 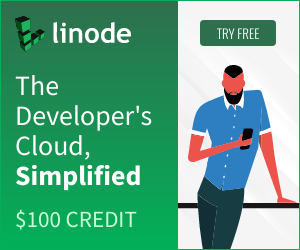